The problems we face in healthcare today cannot be changed with technology alone. It is the people behind the scenes, who are dedicated to advancing and pushing for change, that will make a real positive impact. This week we Meet the Orbiter – Hunt Chang, UI/UX Designer. Q: Why did you decide to join Orbit? I […] 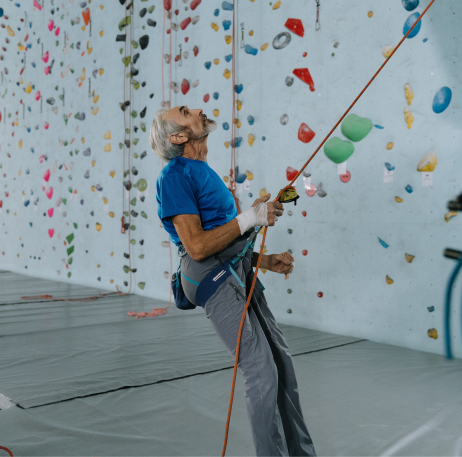 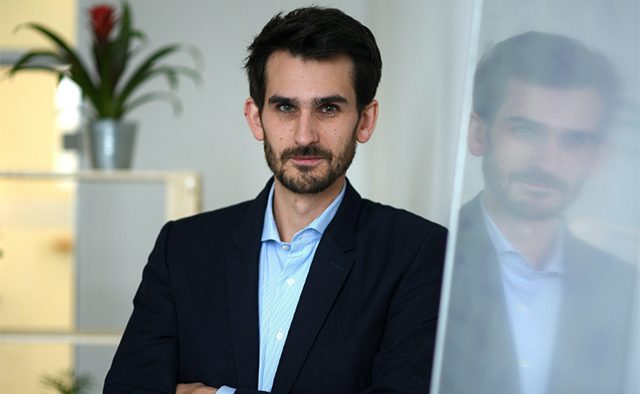 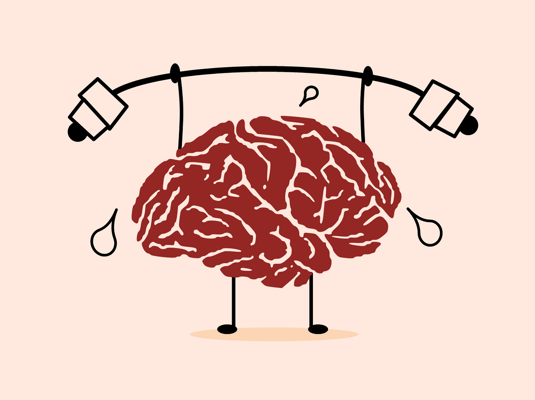 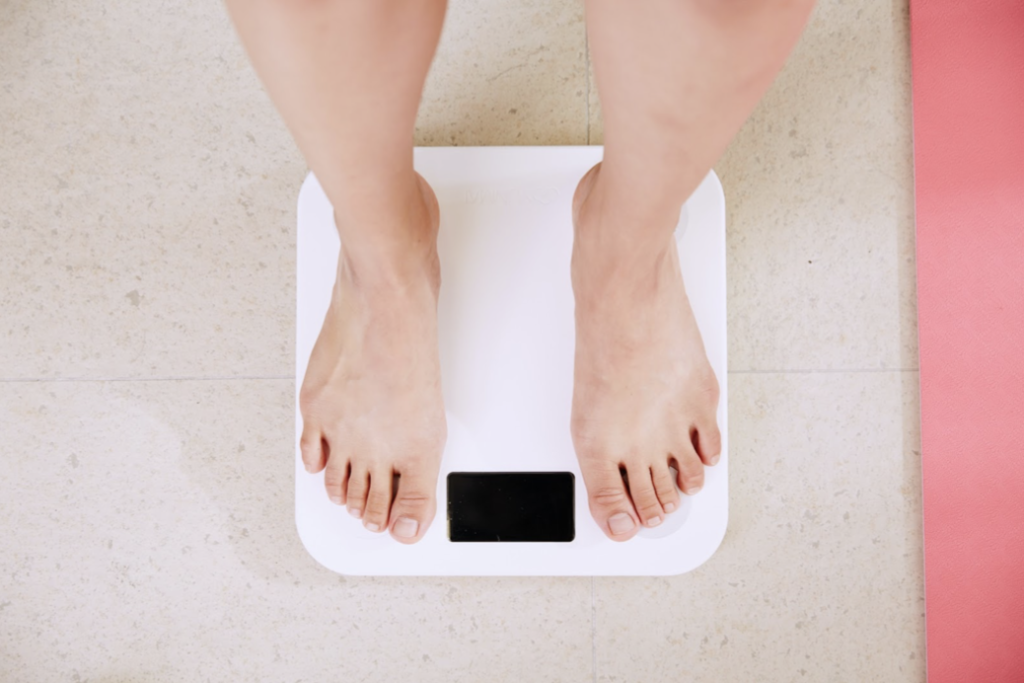 Have you experienced unexplained weight loss since being diagnosed with Parkinson’s disease (PD)? You’re not alone. Almost half (48.6%) of PD patients unintentionally lose weight [1] at some stage during their PD journey. Maintaining a healthy weight plays a major role in staying fit and strong throughout your journey with PD. In this article, we’ll […]

The five stages of Parkinson’s disease 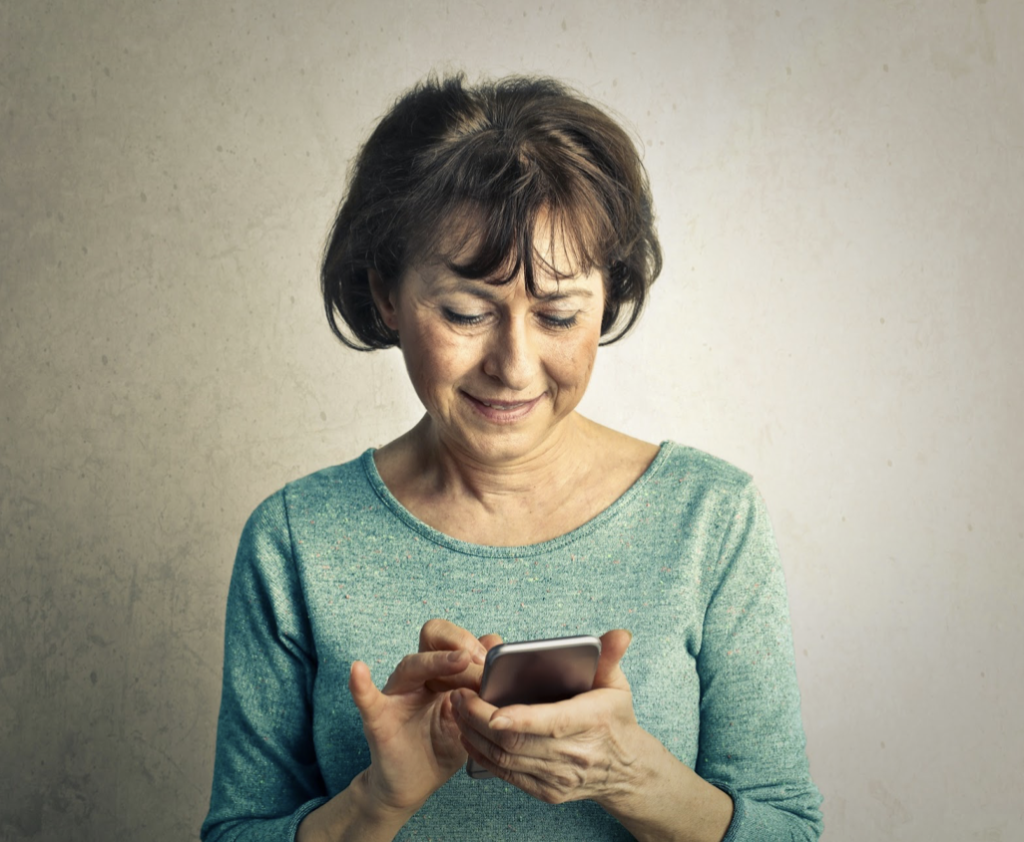 Parkinson’s disease (PD) affects everyone differently. The disease doesn’t always move in a straight line and it can be tricky to predict exactly how it will progress. Symptoms can vary significantly from person to person, as can the severity of symptoms and the rate of progression.  Nevertheless, there are some general patterns of progression that […] 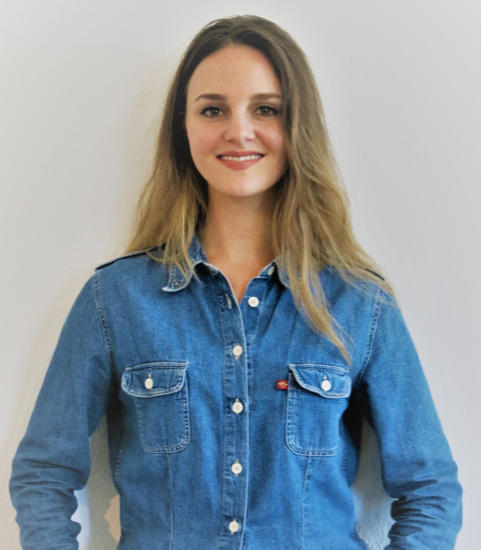 The problems we face in healthcare today cannot be changed with technology alone. It is the people behind the scenes, who are dedicated to advancing and pushing for change, that will make a real positive impact. This week we spoke with our Clinical Affairs Manager, Ellie Cannon.    Q: Why did you decide to join […]

Standard of Care: How different systems affect your go-to-market strategy 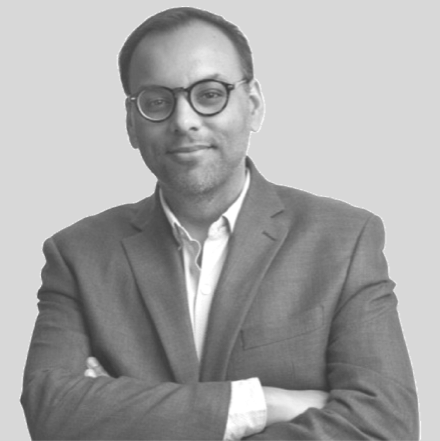 For the third installment of our advisor spotlight, we are excited to be speaking with Aman Bhatti. Apart from his advisory role, Aman is the current VP of Global Medical Affairs & Head of BioPharma Partnerships at Alivecor where he is focused on developing revolutionary technologies to increase healthcare accessibility, predict disease onset and improve […] 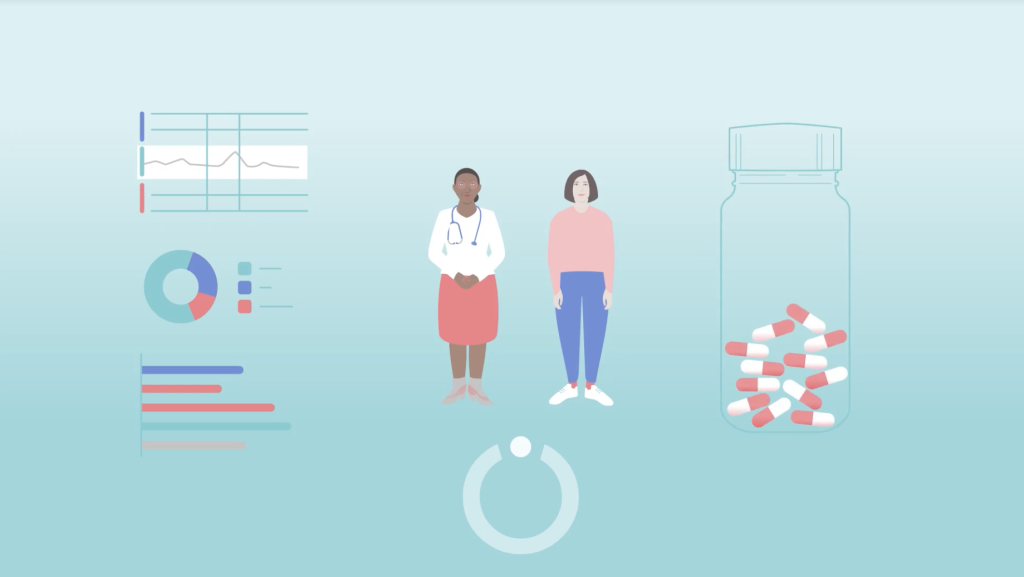 https://orbit.health/wp-content/uploads/Orbit-Health-Neptune.mp4 We are excited to launch our Neptune animation video to explain the AI-enabled solution we are developing to help improve the lives of people living with Parkinson’s. Many people may not know that Parkinson’s affects each individual differently and throughout the progression of the disease, regular medication adjustments will be needed in order to […] 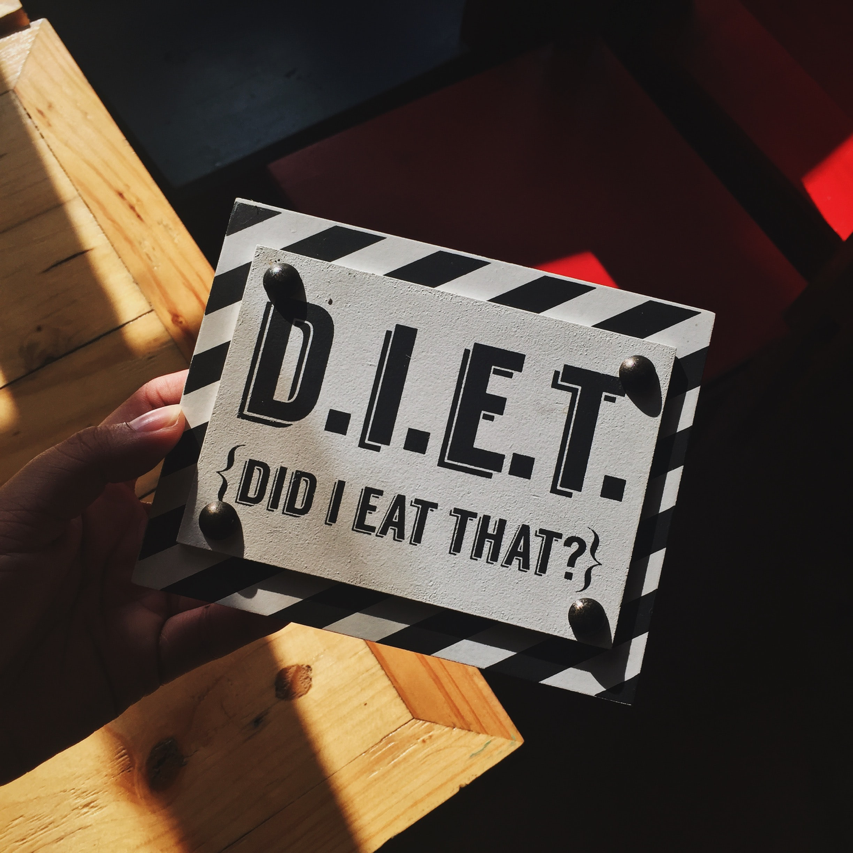 A balanced diet provides your body with the nutrients it needs to function effectively. For people with Parkinson’s disease (PD), a balanced diet is even more important. Research suggests some types of food may help alleviate the symptoms of PD, while others may exacerbate them. Some foods can even impact the way PD medication works.  […]